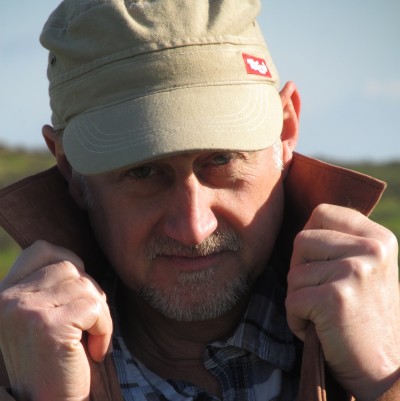 CHEATC0DE - Claim This Exclusive Preview and Unlock Your Starter Library

In the game, you can be anyone you want
But how will you know who to trust?
It's time to plug in and play the game. Just make sure you play to win.

Most people play the game: total immersion VR with full neural sync. But Hank lives it.
In Unlimited Combat, he's one of the best. He makes his own luck. And he plays solo. Until now.
When a player offers Hank fame and fortune, it's too good to pass up. To succeed, Hank must fight harder than ever before, pushing past the game's safety protocols. His life is on the line, and when he's captured, he knows he's in too deep. Can he escape? And who can he trust?
Meanwhile, Hank's father escapes into an online world where he can relive his military past. In real life, there's conflict between father and son - could they be heading for a collision