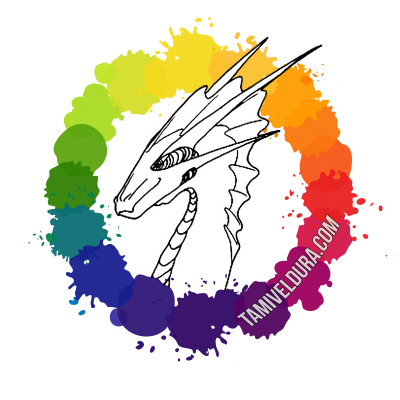 Ella is transgender. She's known since she was young; being a woman just fit better. She was happier in skirts than trousers, but that was before her stepmother moved in. Eleanor can't stand her, and after Ella's father passes she's forced to revert to Cole, a lump of a son. She cooks, she cleans, and she tolerates being called the wrong name for the sake of a roof over her head. Where else can she go?


The Wolf And The King (A 10k M/M Shifter Romance)

Kaleb is under pressure: either choose a husband and take the throne or one will be chosen for him. Parker is a lowborn wolf shifter and not interested in bowing to any tiger, until their eyes meet and he knows Kaleb is the one.

Josh found his happily ever after with husband Rick and their malamute Anna, only to lose it again. Rick died in a car crash, leaving Josh with an unsupportive family and nowhere to turn. Months after the incident he still hasn't found a way to cope, but he's tired of the black pit of depression. He takes a late-season trip with Anna to their cabin on the edge of Tidewater, hoping to find a way to move on. He doesn't expect to rescue someone else.

Eli's work for Fish and Game has brought him up to the mountains once again. He thrives here in the snow and the wild, but even he knows when it's time to find help. A dead truck battery, no sat-phone, and an incoming storm drive him toward the only cabin around. He collapses at Josh's do

Elias lives for the waves. He's been surfing off the Tidewater coast since he could crawl, and the connection he's forged with the ocean is fundamental. Every morning he shares a ritual swim with the local pod of dolphins. Elias is desperate to find a way to express what the sand and the sea mean to him, and local artist Theo could be just what he needs.

Theo's art has helped him move mountains. It granted him freedom from abusive family and supports his quiet lifestyle. He's ready for more. So when muscle-bound Elias commissions him for a mural on his bedroom wall, Theo has more than one reason to take the job. It's time to reach with his heart, an easy thing when Elias is so eager to share what's in his.

Water is essential when