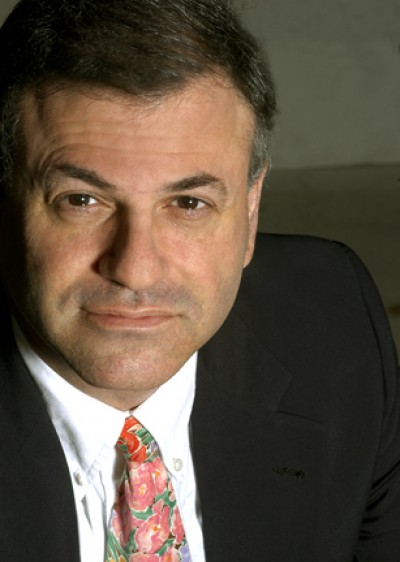 Neil S. Plakcy is the author of over 50 published novels in mystery and romance including the Mahu Investigations, the Angus Green FBI series, the Have Body, Will Guard adventures, and the Love on romance series, along with other standalones.

A native of Bucks County, PA, where the golden mysteries are set, Neil is a graduate of the University of Pennsylvania, Columbia University and Florida International University, where he received his MFA in creative writing. He has written and edited many other books; details can be found at his website, http://www.mahubooks.com.

Neil and his husband live in South Florida, where Neil is writing and his golden retrievers, Brody and Griffin, are undoubtedly getting into mischief.

Back in the day, Neil Plakcy was one of my first mm romance reads, I love his way with words and the complex characters he brings to life. I discovered him through his Mahu Investigations series but his contemporary is just as well written. You can't go wrong with 'Winter Term' a sweet slightly angsty novella about two men who have an unexpected second chance at love.

This story has a lovely, gradually sweeping feel of romance to it. Jane Austen’s books are prominently discussed and critiqued by the main character, Will (whose full name is Fitzwilliam and I immediately wanted to name someone that), who is an English professor teaching a sharp group of students during a J-term, or short winter term, class. Neil Plakcy expertly allows the reader to feel as if they are reading a modern day take on an Austen novel, and it was wonderfully soothing and engaging. Will’s love interest is Jeremy, and their coming together and drifting apart and coming together again was depicted in a believable and understandable manner. Both are mature men, in their late thirties, which is a nice change for a gay romance. Will is trying to move on from a devastating loss, so at first he is tentative, then eventually eager to enjoy another chance at love, all while second guessing himself and Jeremy as happens in a new relationship. Jeremy’s background, and the gutting emotional wound that brought him and his sexy Scottish accent to Vermont and into Will’s orbit, is original and adds to his emotional layers. I won’t say much about it, because I liked learning about Jeremy’s past along the way with Will. Highly recommend this story, with a steaming cup of tea and a snuggly blanket. 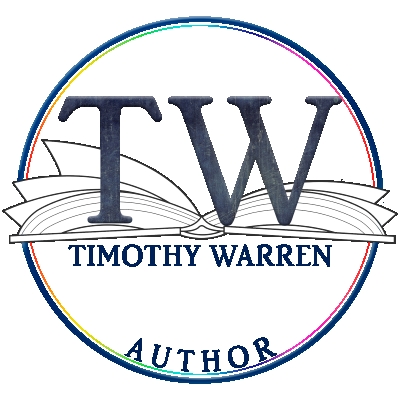 This is a beautiful second-chance love story between Will, a professor at Middlebury University, and Jeremy, a Scottish ski instructor and former contestant on a British baking show. Both men have baggage, but Plakcy’s expertly crafted prose brings warmth and humor to the romance, along with delicious parallels to the works of Jane Austen (Will’s current course subject). Warning: this romance warrants blanket-snuggles… and perhaps some hot cocoa… and maybe a cinnamon bun.

A famous, erotically charged painting called The Russian Boy depicts a nude Russian noble named Alexei Dubernin, younger lover of painter Fyodor Luschenko. Their affair takes place in the elegance of a lost world, the Russian enclave on the Cote d’Azur in the years just before the revolution of 1917. The painting is stolen from a restorer’s studio in Paris, bringing together three very different men, each of whom must risk his life to return this precious work of art and earn the love he deserves.
The Russian Boy is a sexy, romantic story about older men involved with younger men, about art and love and the risks we take when we fall in love.